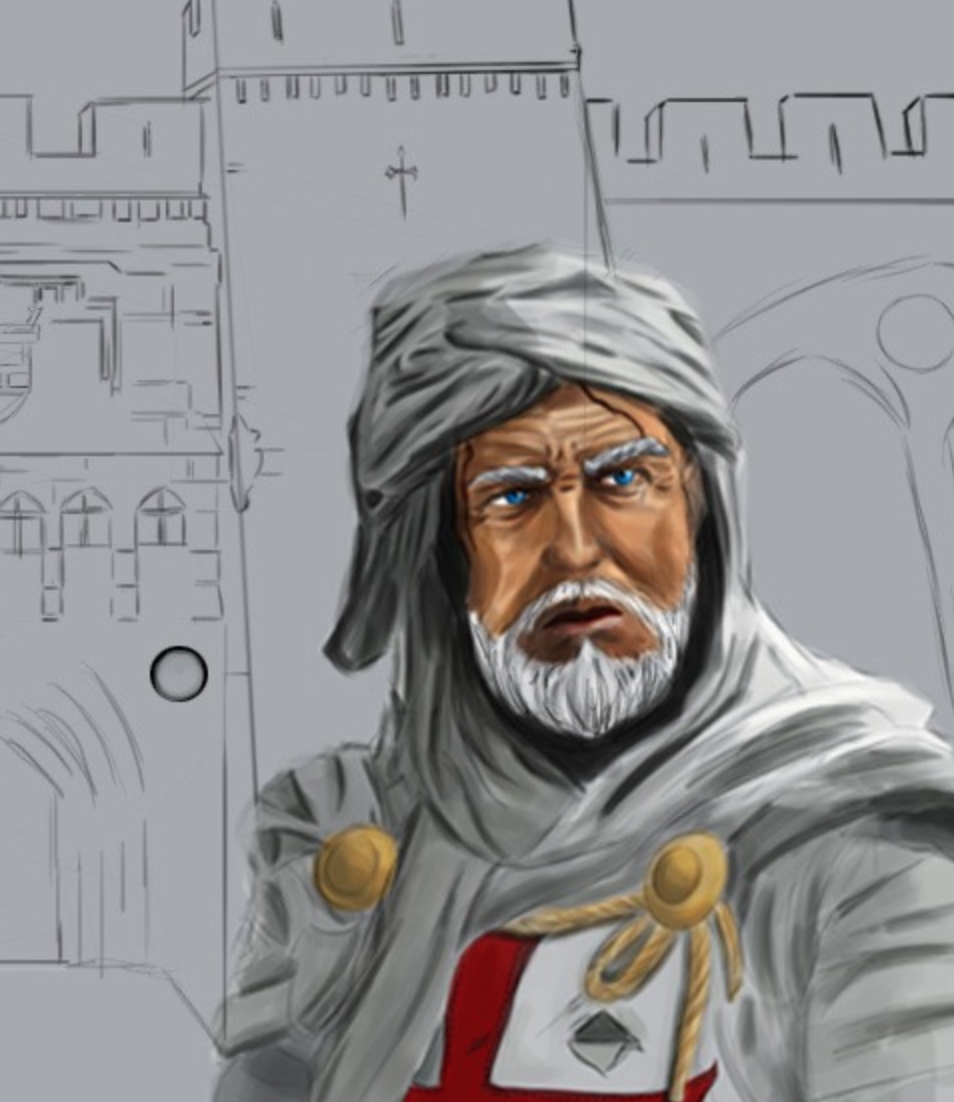 The discovery of the only tomb of a Templar Master

The myth and a temporal and spiritual dispute make the Order of the Templars still popular and evocative in the collective imagination today. Some researchers have found an important trace: the discovery of the tomb of the Templar General Master Arnau de Torroja, who died at the end of the 12th century in Verona.

Nel 2017 il Presidente dei Catholic Templars, Mauro Giorgio Ferretti, discovered a sarcophagus at the Verona headquarters. The singular cross that accompanies it on the sides, a fiché cross, is the one that the ancient Templars reserved for their brothers who passed away.

The suspicion has led to a series of research and to what appears to be the greatest historical discovery regarding the Templars: the tomb is in all likelihood that of the ninth Master General of the Templars Arnau de Torroja. The tomb now needs an intervention to be isolated and placed in a special icon that makes it accessible to about 50 million fans in the world of the history of the Templars.

The Catholic Templars of Italy, inspired by the ancient Order of the Pauperes Commilitones Christi Templique Salmonici, the Poor Knights of Christ of the Temple of Solomon, called “Templars”, unlike what is the collective imagination soiled by imaginative cinematic events and false and bad taste novels, they have decided not to handle money except the € 60 per year membership fee required from members.

Who Arnau de Torroja was 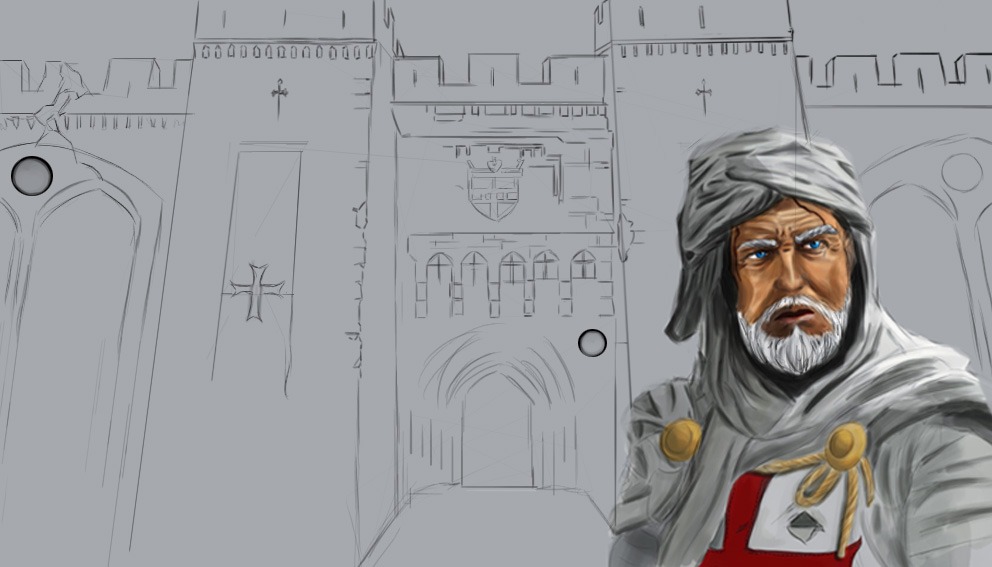 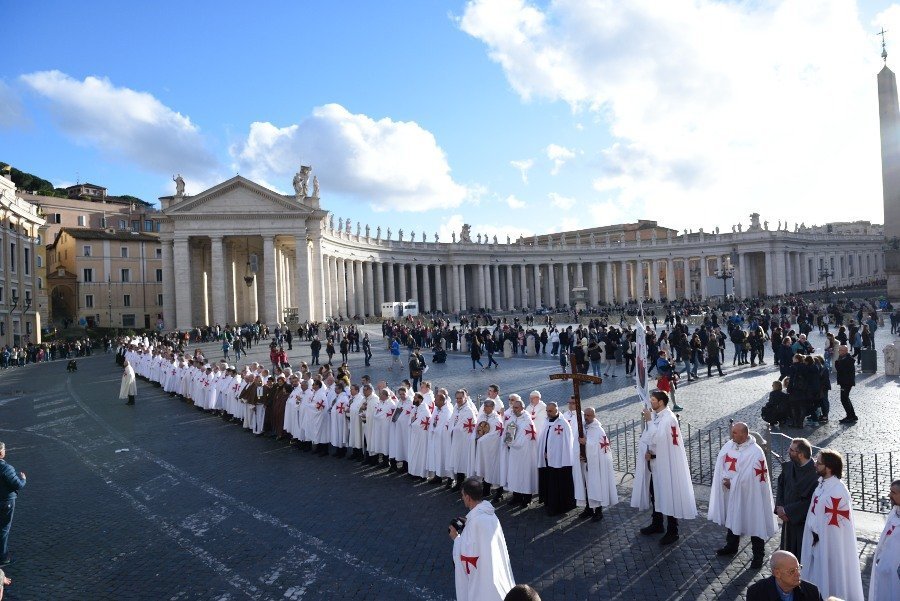 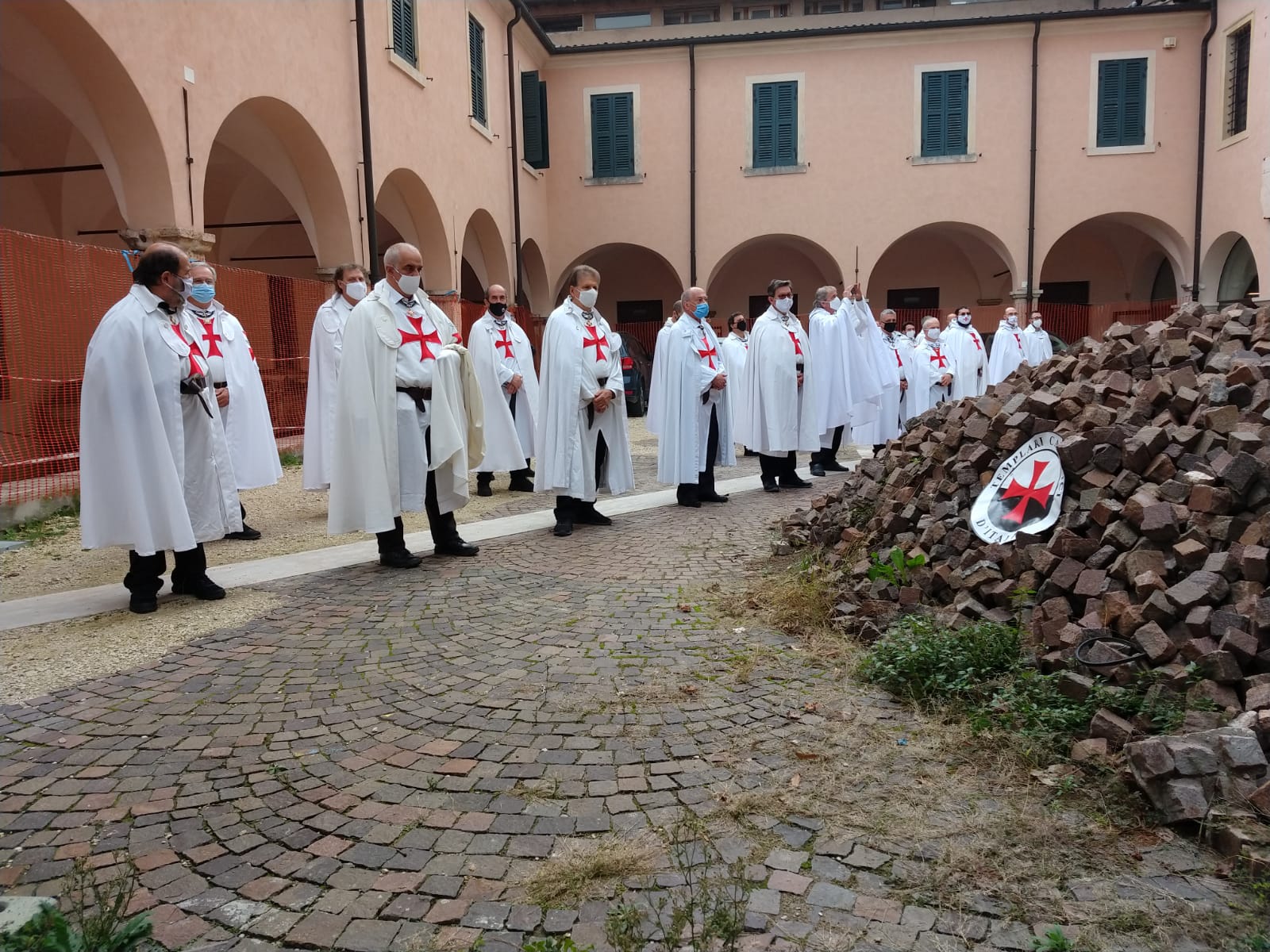 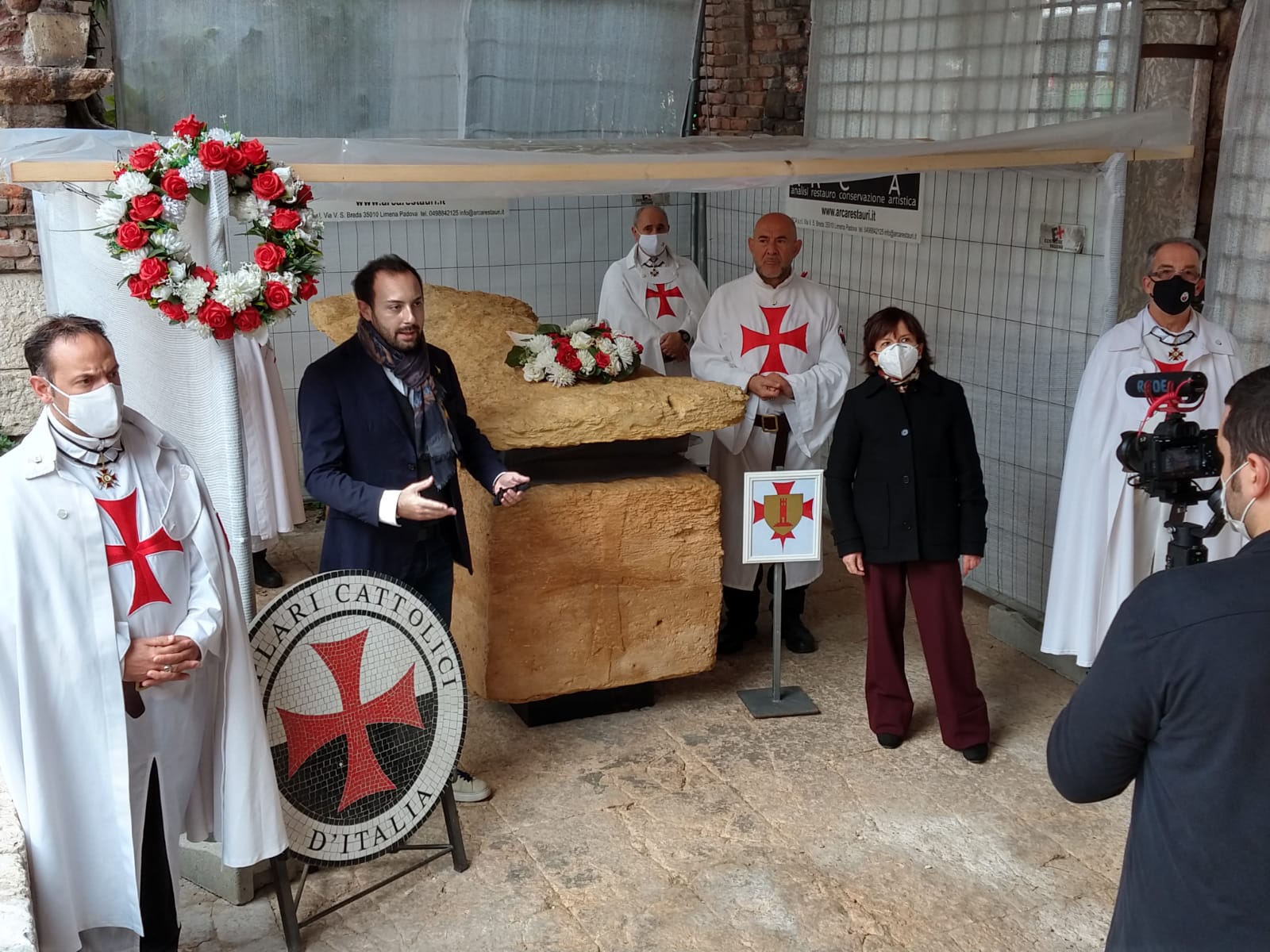 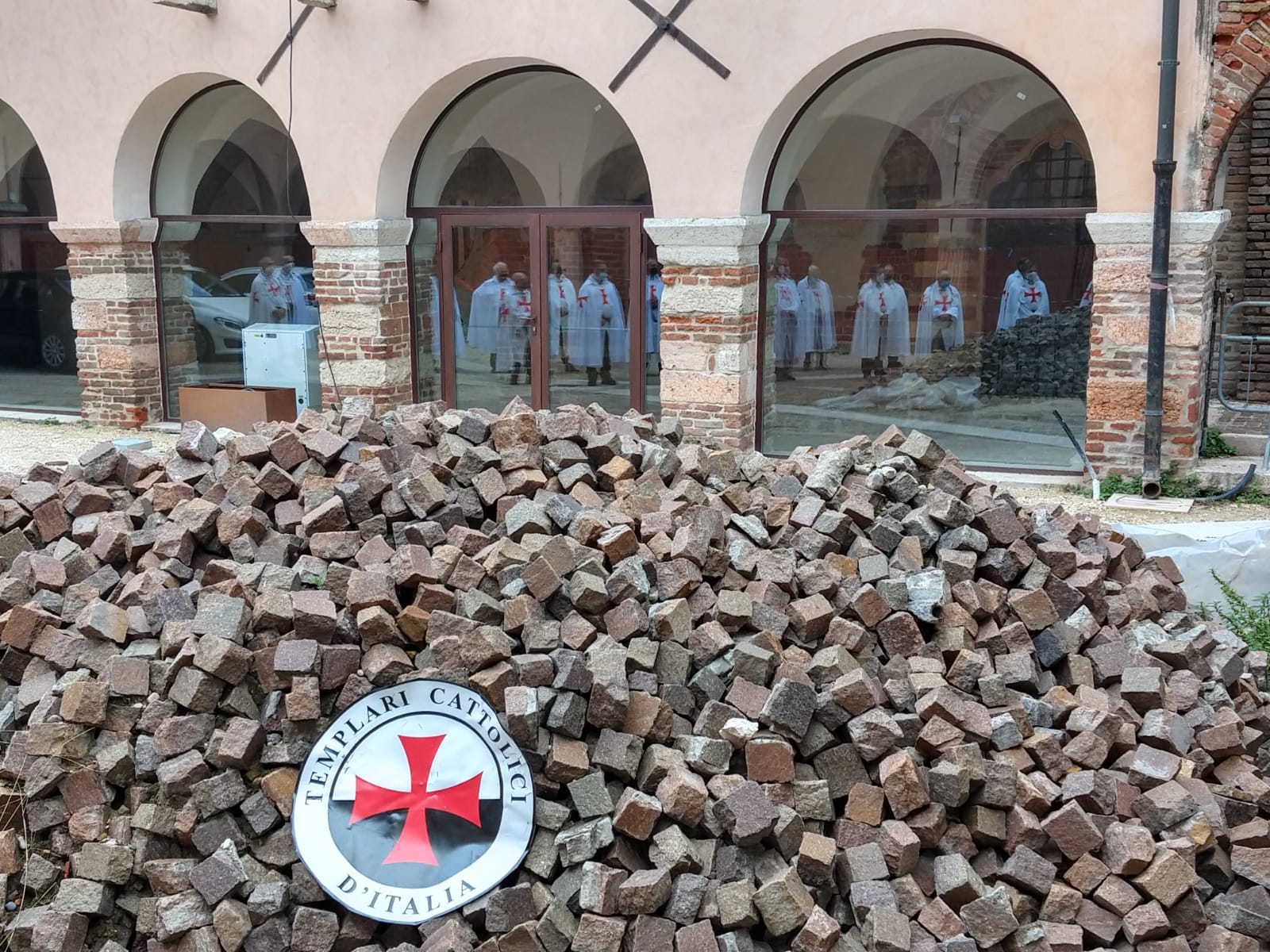 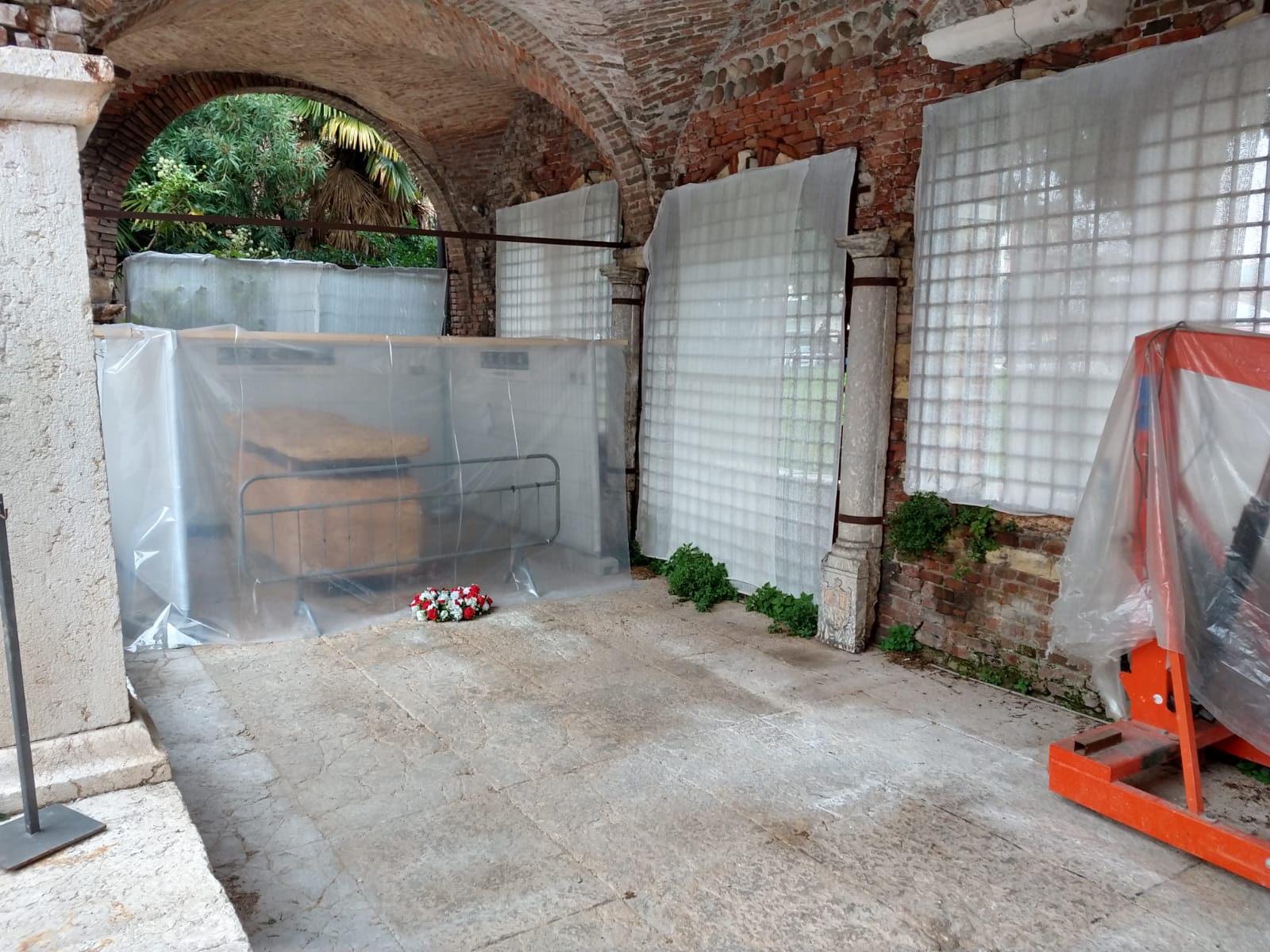 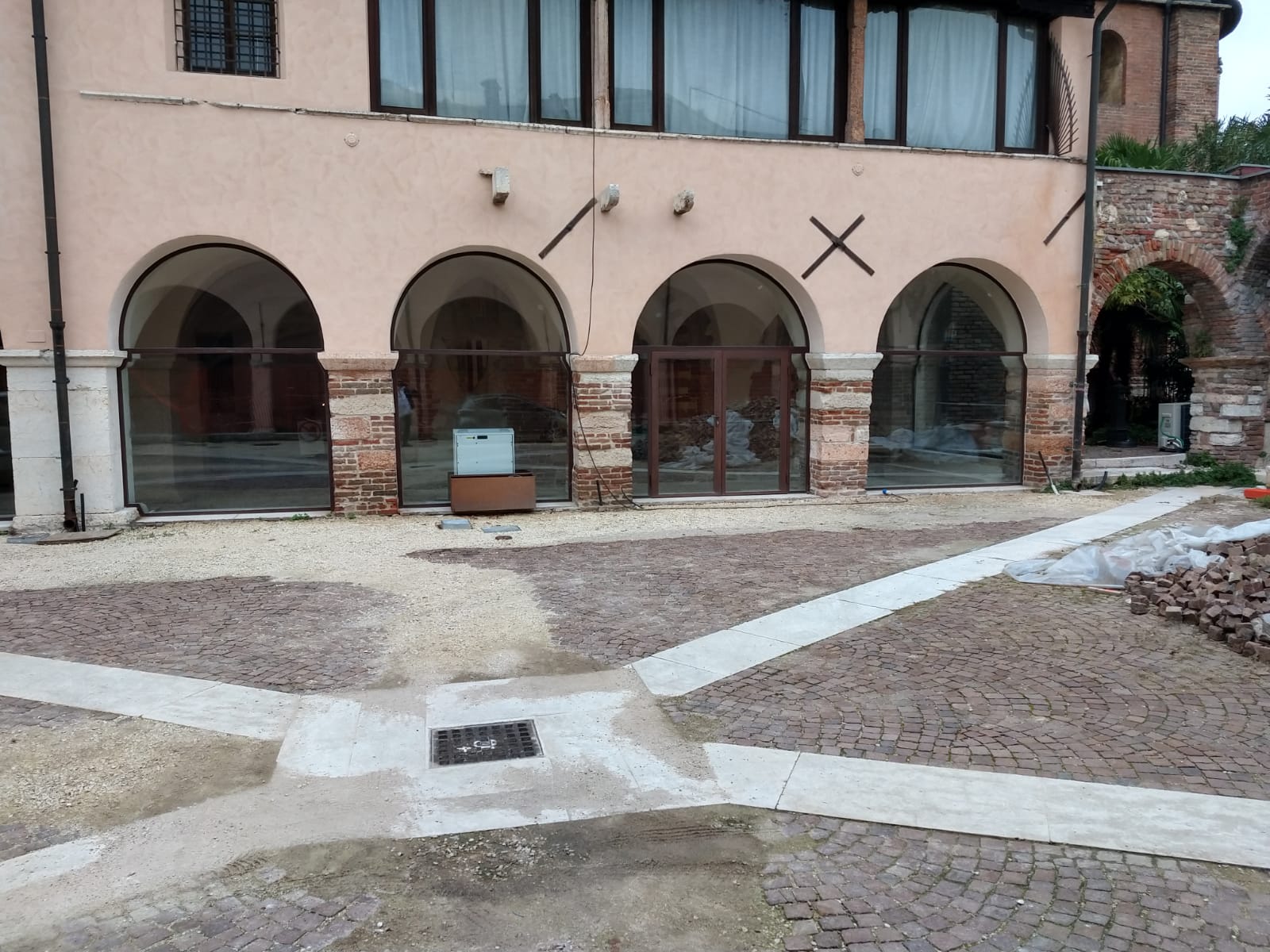 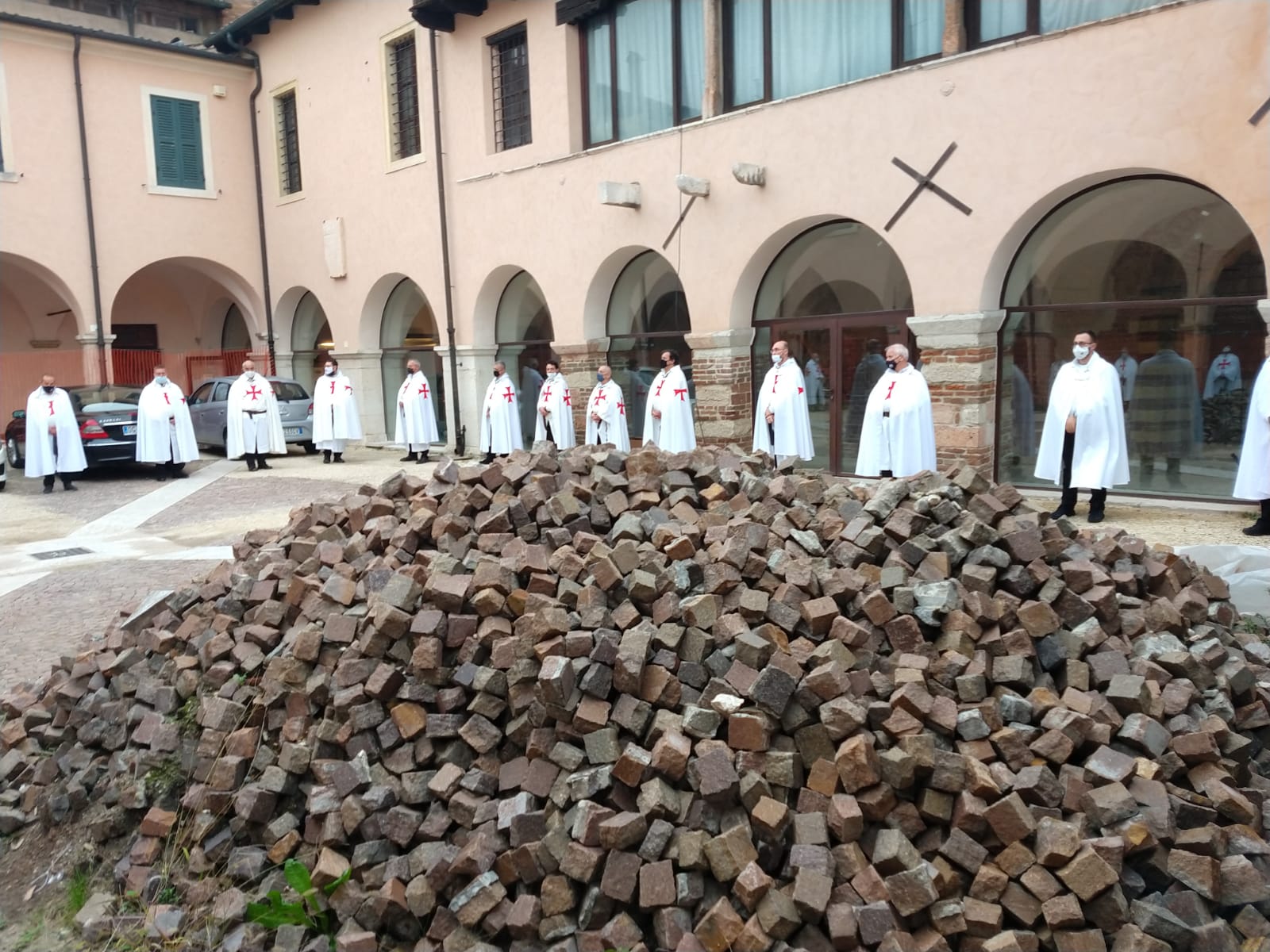 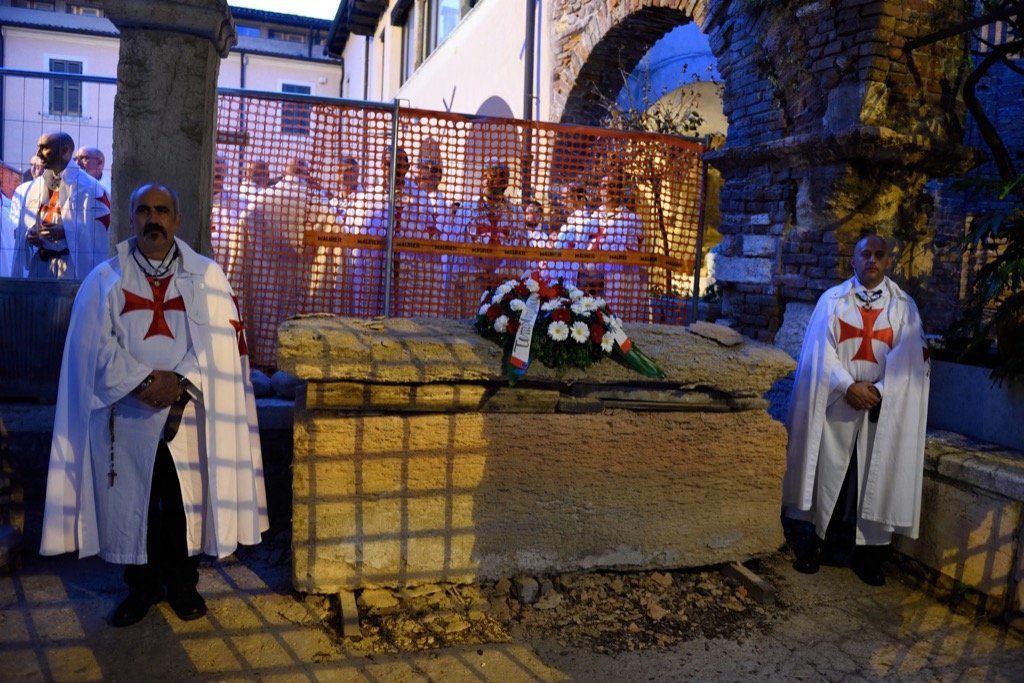 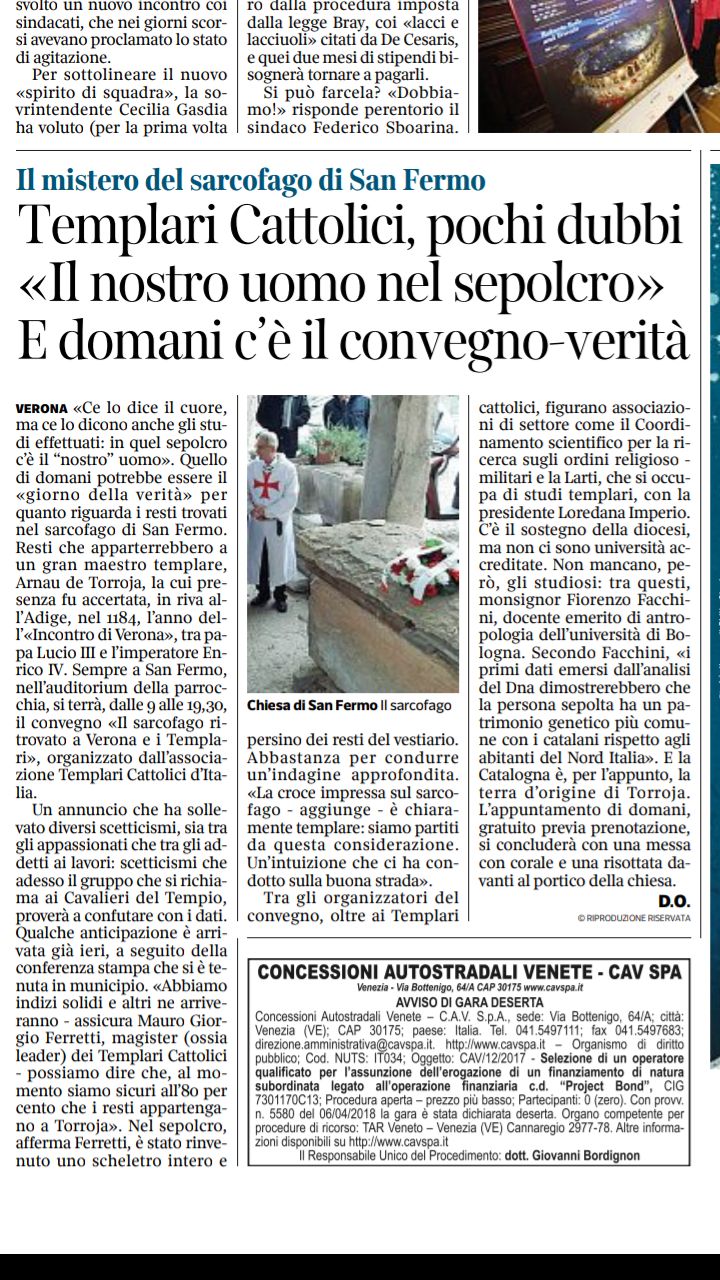 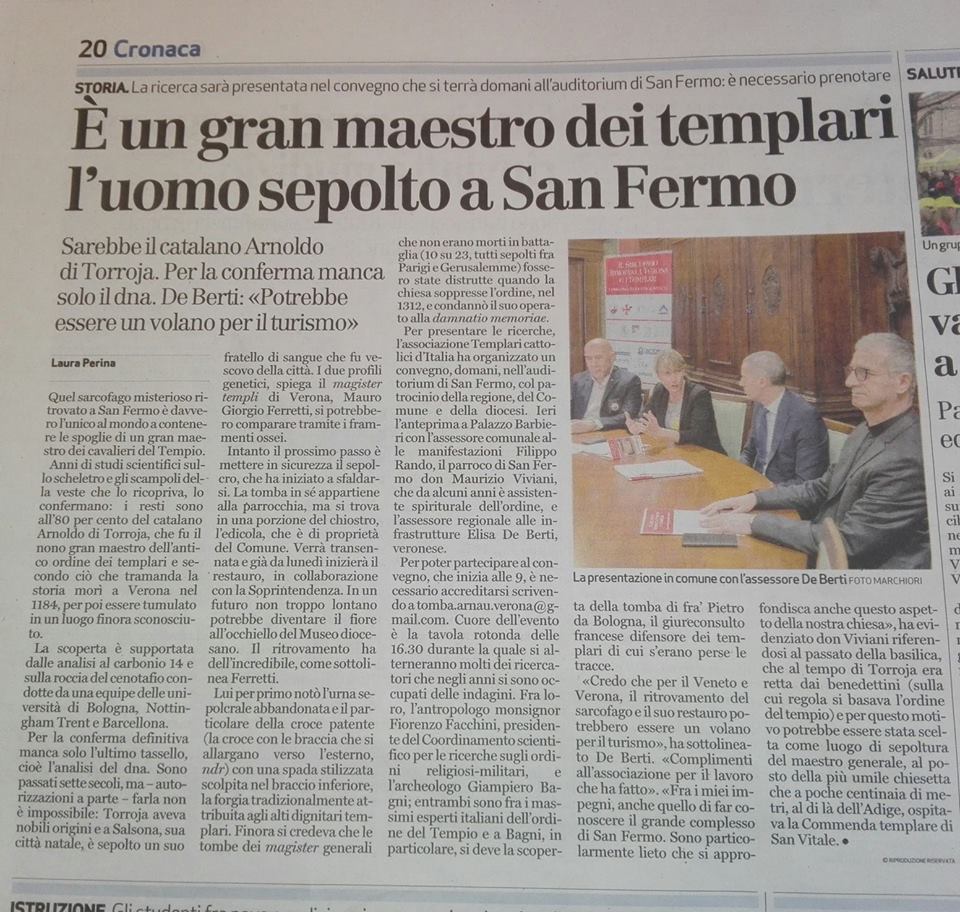 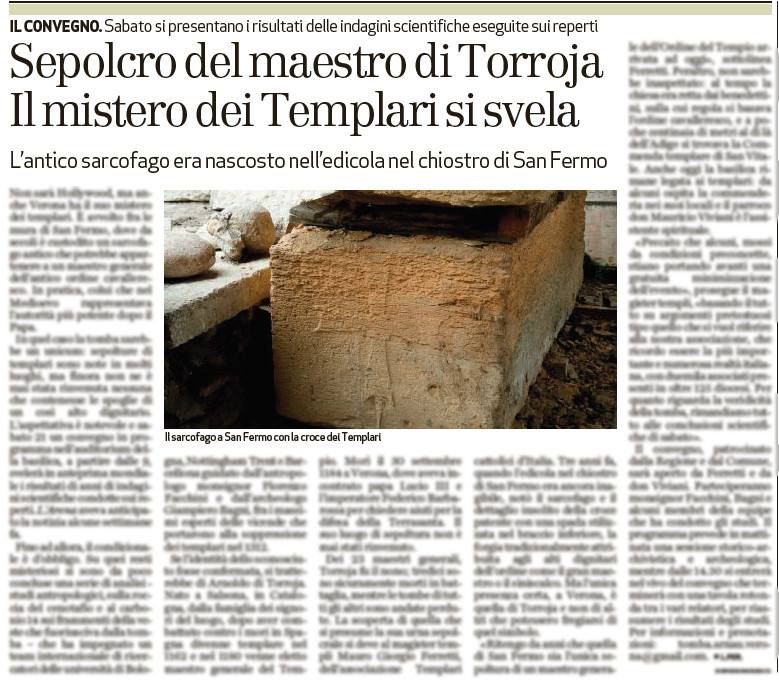 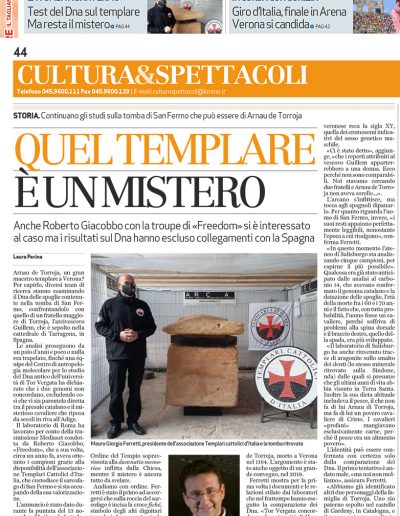 They talk about it 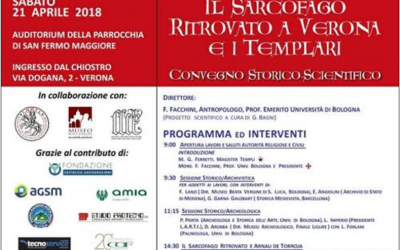 Conference “The sarcophagus found in Verona and the Templars”

A historical scientific conference will be held on Saturday 21 April 2019 on the recent discovery of a sarcophagus which, according to the most recent research, would have contained the body of the general master of the Temple, Arnau de Torroja. The skeleton found...

END_OF_DOCUMENT_TOKEN_TO_BE_REPLACED 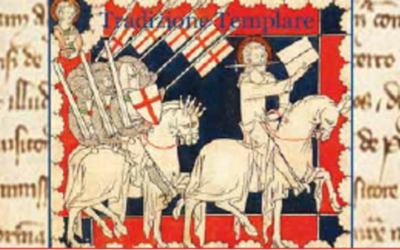 Arnau de Torroja (1118-1184). Master General of the Temple, from 1180, he died in Verona and was buried, according to recent research, next to the Church of San Fermo Maggiore.

On April 18, 2108, in this newspaper, we proposed the article entitled The sarcophagus of Verona and the Templars, pointing out that recent research would confirm that this sarcophagus, in very poor material, according to the characteristic modesty of the Templars,...

END_OF_DOCUMENT_TOKEN_TO_BE_REPLACED 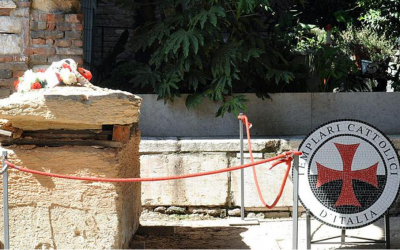 The Templar killed, a thousand-year investigation

The mystery of the knight who has rested for centuries in the cloister of San Fermo, inside a medieval sarcophagus that could be the only tomb in the world of a high Templar dignitary that survived the damnatio memoriae inflicted by the Church on the ancient order of...

What do we do

The Templars of today are volunteers who deal with the recovery and custody of places linked to the ancient Order of the Poor Knights of Christ. Numerous initiatives are carried out daily: conferences, conventions, custody of places of worship and support for pilgrims in places of prayer and in many sanctuaries.

Carrying out daily the eternal values of Christian chivalry, especially those of service and defense linked to the ancient order of the Templars. 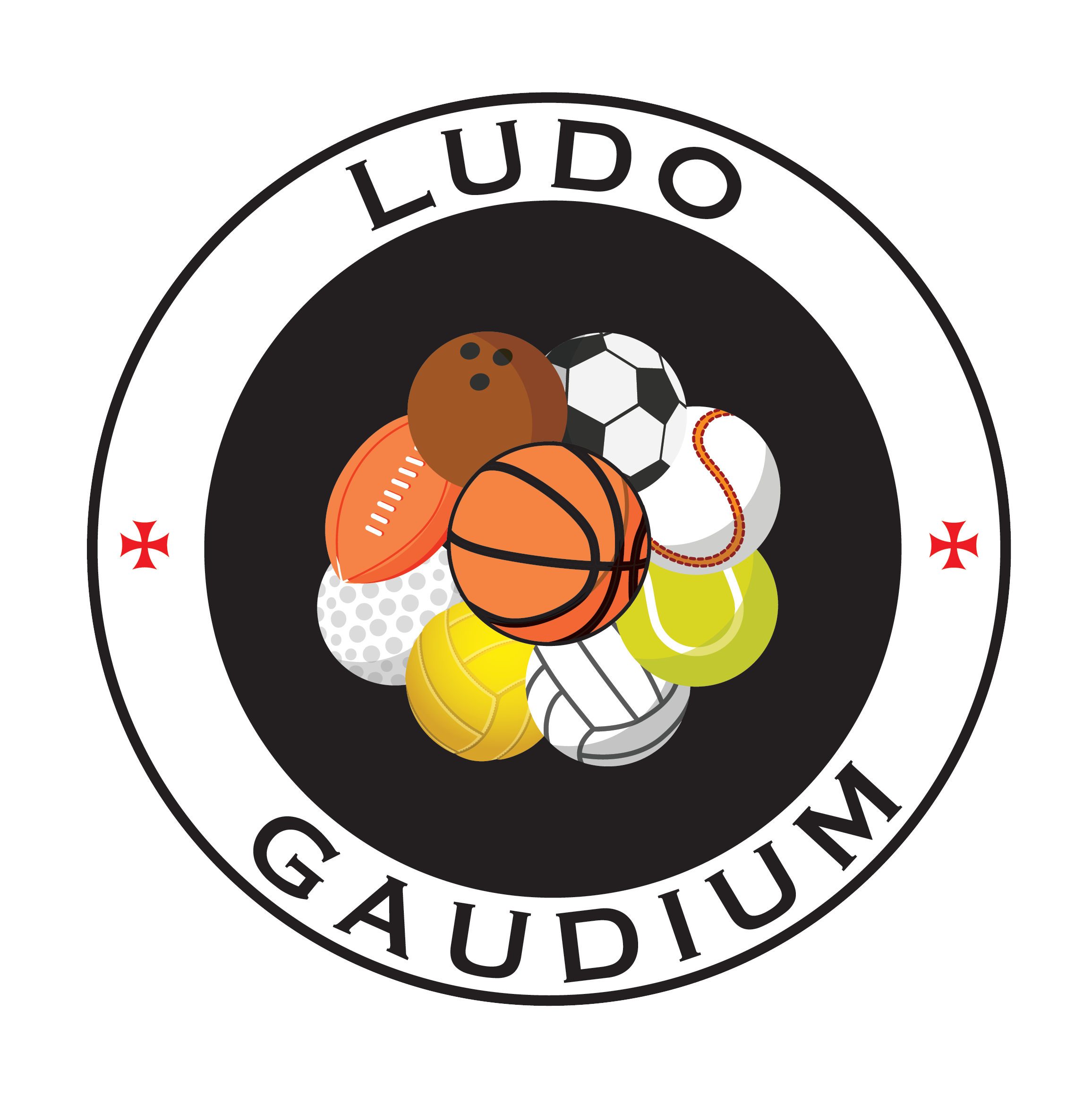 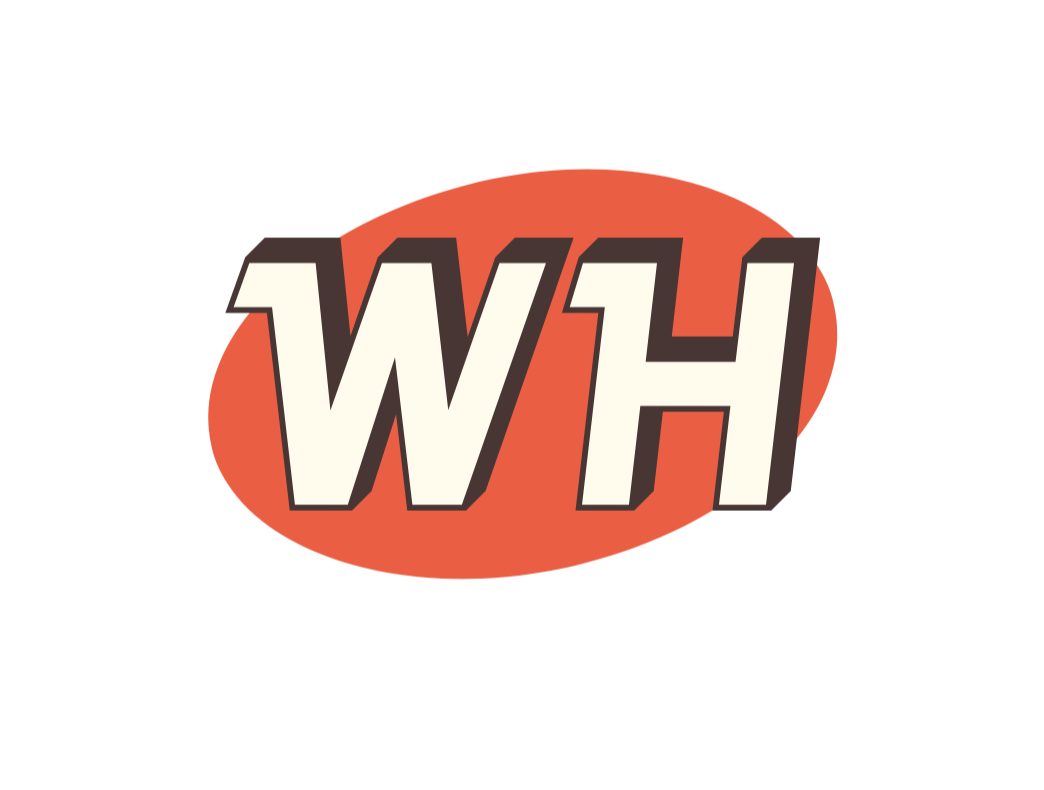 Do you want to contribute to the restoration of the tomb of Maestro Arnau? Write to us and we will keep in touch for the next activities!