Arnau de Torroja (1118-1184). Master General of the Temple, from 1180, he died in Verona and was buried, according to recent research, next to the Church of San Fermo Maggiore. 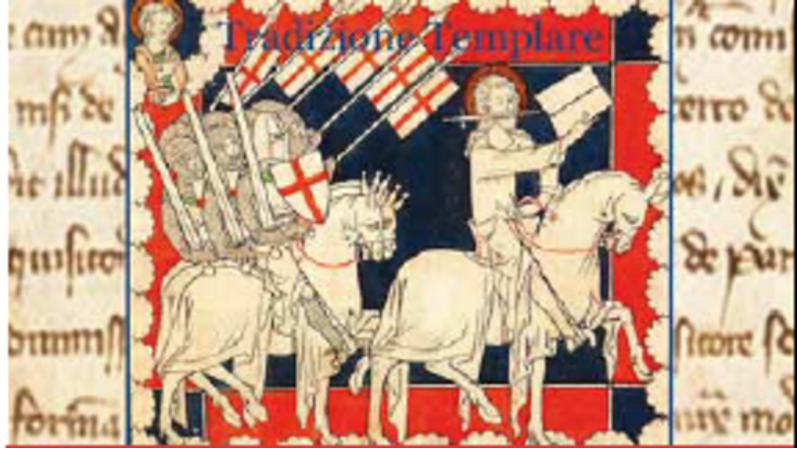 On April 18, 2108, in this newspaper, we proposed the article entitled The sarcophagus of Verona and the Templars, pointing out that recent research would confirm that this sarcophagus, in very poor material, according to the characteristic modesty of the Templars, and, in part, worn from time, it would contain the remains of the Catalan Master General of the Temple, that is, of the Templars, Arnau de Torroja.

At the time of drafting this article, we lacked the biographical data of the Templar Master, data which, subsequently received, we report, deeming to do something pleasing to those who read us and to complete the aforementioned article. The text: “ Arnoldo di Torroja, in Catalan, Arnau de Torroja. Born in Salsona, Catalonia – Salsona is located in the Pyrenees and in the Spanish province of Lleida – around 1118, from a family of local lords, after having fought against the Moors, in Spain, he became ‘brother Templar ‘in 1162. Subsequently, he was appointed Master of Catalonia and Provence, demonstrating great administrative and diplomatic skills, which favored his election, in 1180, as Master General of the Temple. Arnau died in Verona on 30 September 1184, during an embassy to Pope Lucius III and the Emperor Frederick Barbarossa, in search of aid, to be allocated to the defense of the Holy Land. Many historical, archaeological and anthropological clues support the hypothesis that the sarcophagus contains his remains “.