Templar in the sarcophagus of San Fermo, the DNA test to solve the mystery 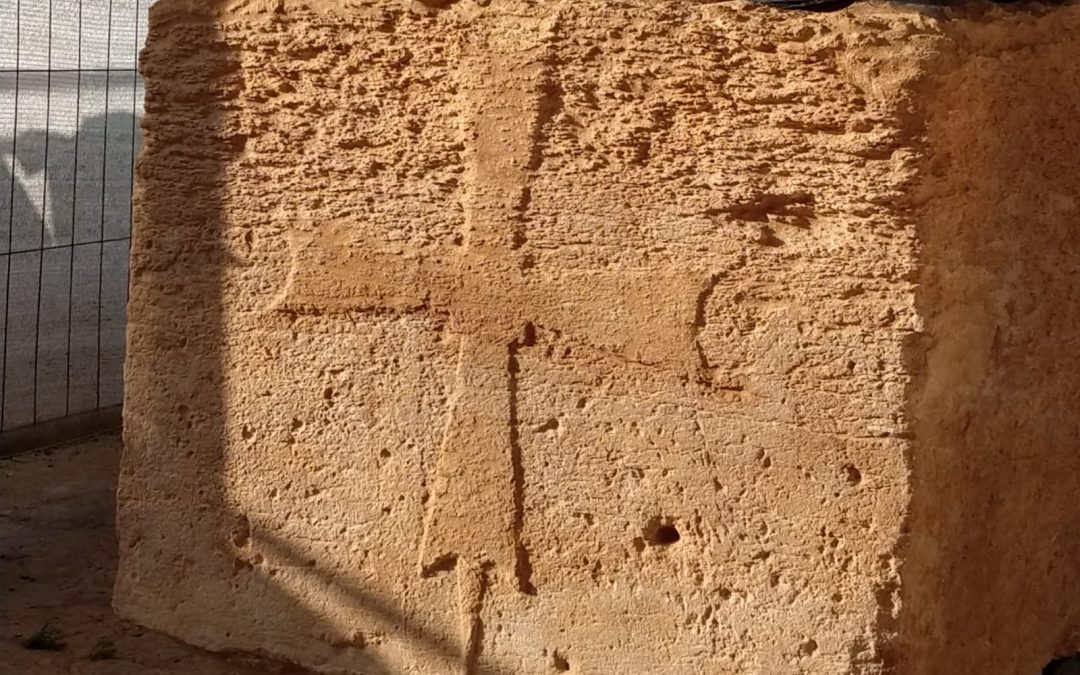 Control takes place between Arnau and his brother Guillem, bishop of Tarragona. El Paìs also talks about it

VERONA At the moment there are “clues, not evidence”. But the smoking gun could come soon, thanks to DNA analysis. As in a forensic case, the check will take place with a close relative, a relative who died nine centuries ago. There is Arnau (Arnoldo), the great Templar master. The one that, it is supposed, rests in a sarcophagus that now (but perhaps not before) is located outside San Fermo. Then there is Guillem (William), bishop of Tarragona, who as such is buried in the cathedral of the Catalan city. Two brothers from a high-ranking family, in what was the Iberian Peninsula of the first centuries of the reconquista . The relationship will allow, according to the team of scholars who examined the remains of San Fermo, to establish beyond any reasonable doubt who one of the skeletons of the sarcophagus belongs to. Yes, because (and this is the second piece of news) there are three people buried in the marble chest. The first is precisely a man in his fifties, on whom the research has focused. The second a woman; the third a younger man. An unexpected event that does not worry researchers.

The data in their possession was disclosed at the conference that was held in the auditorium of San Fermo, on Saturday, during a study day organized by the Catholic Templars of Italy, the main sponsor of the initiative. “Radiocarbon dating – assures Giampiero Bagni, the archaeologist who coordinated the team (made up of researchers from various universities and freelancers who made themselves available on a voluntary basis) – date the remains between 1020 and 1220. Torroja he died in 1184 ». The other two, “are later: the woman dates back to 1350, the man about a hundred years later. The order was dissolved in 1312, it is reasonable to think that at that point the burial place lost its importance and that it had been reused as it often did in the Middle Ages “. According to Monsignor Fiorenzo Facchini, anthropologist emeritus of the University of Bologna, other clues emerge from the sarcophagus that suggest that Torroja is one of the three people buried. “The remains found – says Monsignor Facchini – include the skull and pelvis, which are among the most important parts: there are also the long bones, which made it possible to estimate the height”. The alleged Torroja would have been around sixty meters tall and suffered from a spinal deformation.

According to Facchini, there are already elements that indicate the “Mediterranean origin, probably from the Iberian peninsula”, of the buried character. While awaiting genetic confirmation, a piece of fabric was also analyzed: silk dyed blue, something that very few could afford at the time. The “mystery” also won a page in Paìs, the main Spanish newspaper. The publication hypothesizes, however, that the sarcophagus may have been transported from the church of San Vitale, flooded at the end of 1700. It would be an answer to those who have expressed doubts about the burial site, stating that San Vitale was the Templar church of Verona, while the Inquisition would later be established in San Fermo. An international echo: can the discovery, if confirmed, be a driving force for tourism? When in doubt, the Catholic Templars say they are ready to preserve the site, providing for the restoration of the sarcophagus, defined by the same scholars as «polluted as it remained open for centuries». But sponsors are needed and, as for the conference, Agsm could already meet.